My ongoing works are focused on developing robust methods and implementations for mesh adaptation in computational mechanics, particularly on parallel computing environments.

ParMmg is an open source library for parallel mesh adaptation on top of the Mmg remesher.

Written in C with MPI, version-controlled with git and tested with Jenkins, it is designed to meet the academic and industrial needs of the Mmg platform and the ExaQUte European research project. It targets three-dimensional unstructured meshes and parallel adaptation is performed by iteratively remeshing each partition (except on the parallel interfaces) and migrating the parallel interfaces. 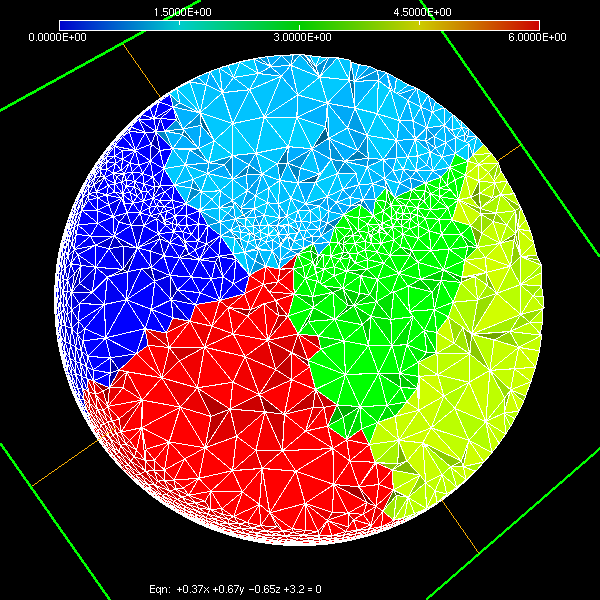 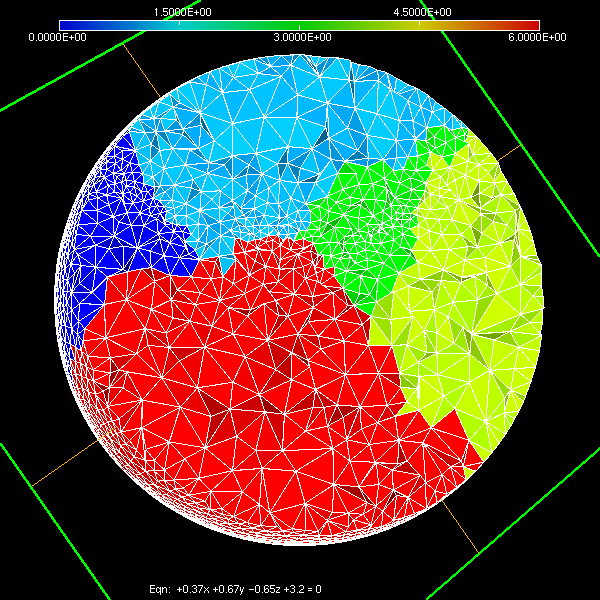 Details on the algorithm can be found in the document:

Fmg is a library to perform constant-connectivity mesh adaptation (r-adaptation) in two and three dimensions for fluid mechanics simulations with moving fronts (like shock waves, free surface waves). R-adaptation can be particulary useful in conjunction with Arbitrary-Lagrangian Eulerian formulations of fluid flows, to ease the enforcement of conservation of flow quantities from the old to the adapted mesh. 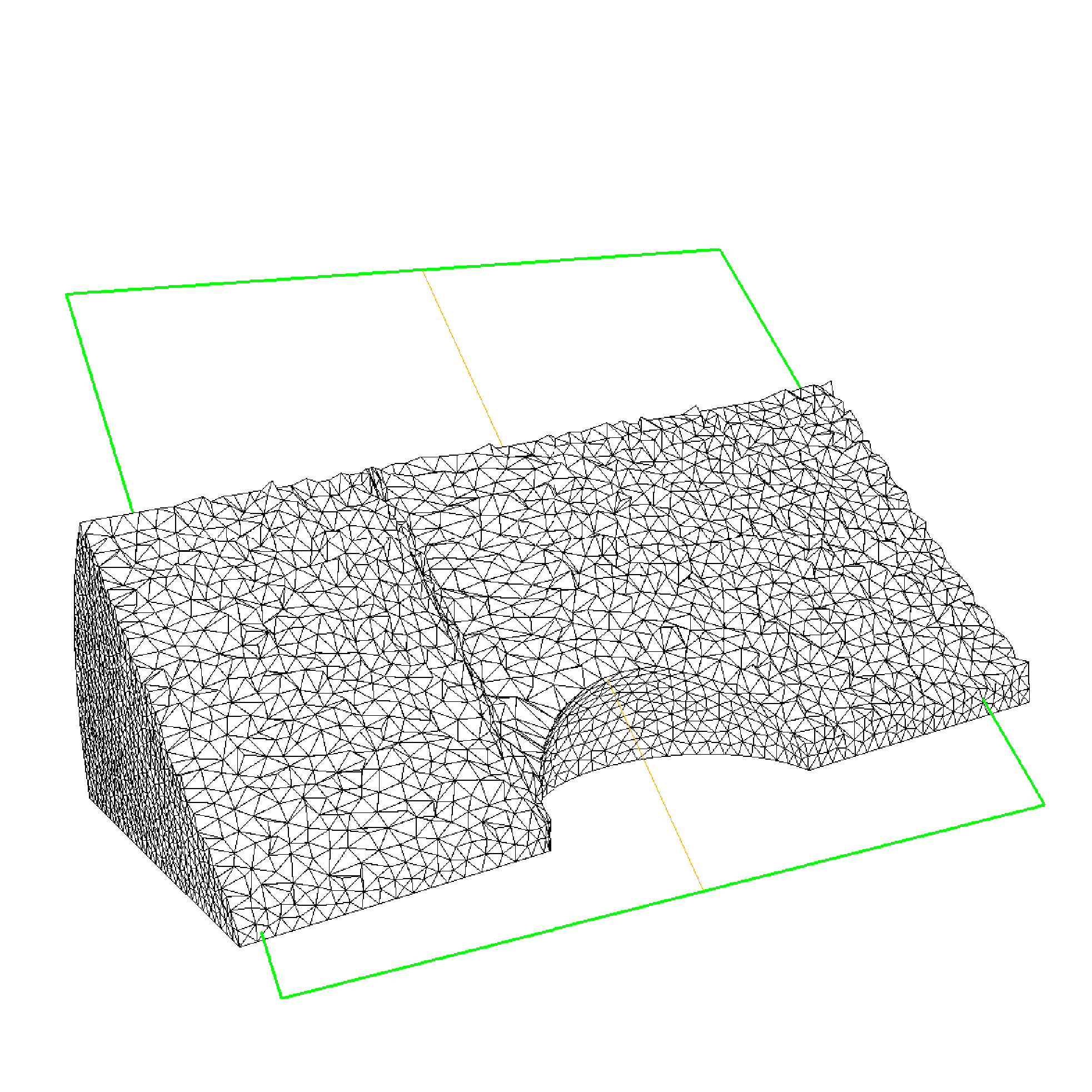 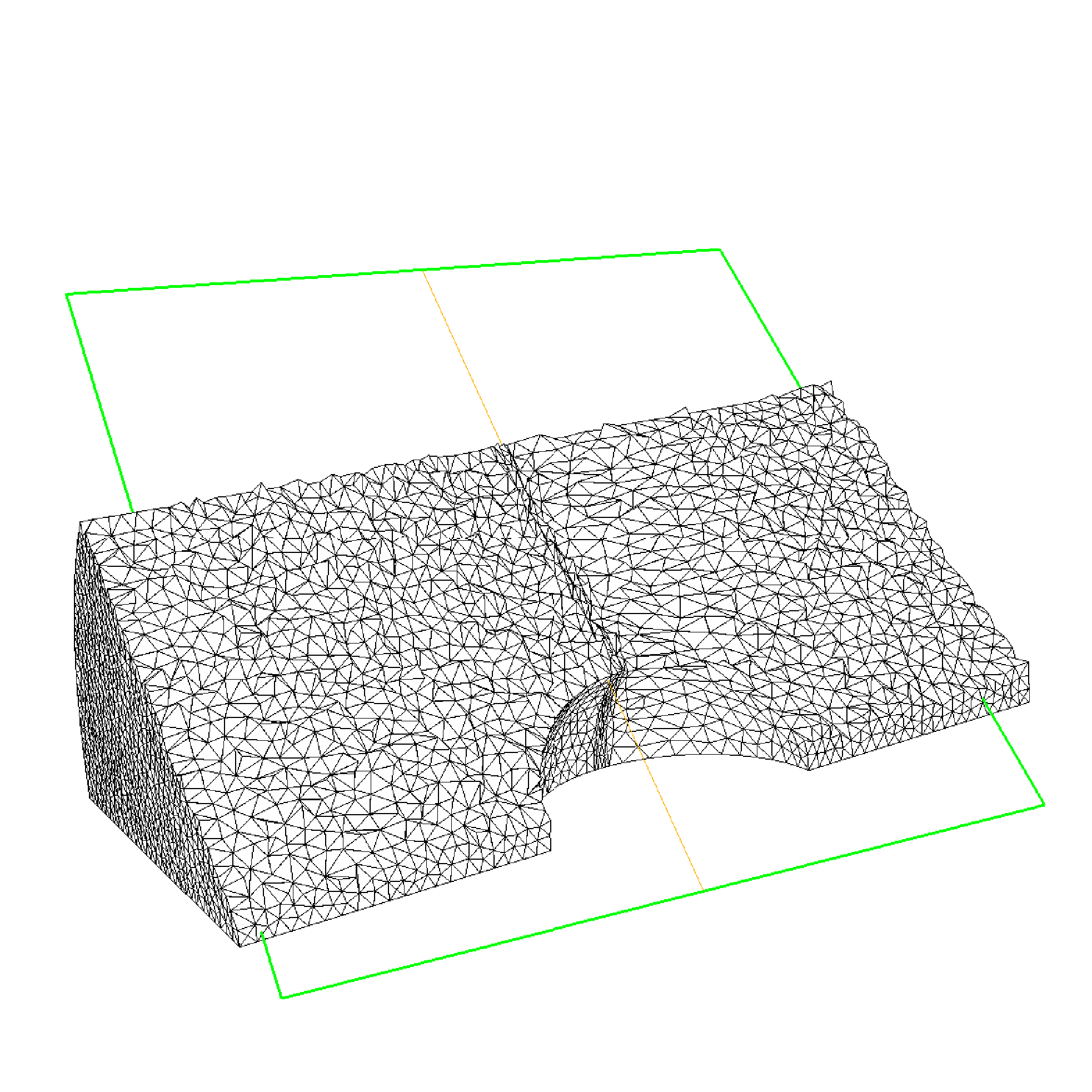 Details on the algorithm can be found in the document:

Study of transonic flutter phenomena with unsteady mesh adaptation, through the Mmg library coupled to a Fortran 2003 solver for compressible flow simulations, using an interpolation-free approach allowing the conservation of flow quantities over adaptive meshes.

Detailed descriptions can be found in my Ph.D. thesis and some publications:

Analysis and development of a reduced-order structural model for the aeroelastic design of morphing helicopter blades.

Detailed descriptions can be found (again) in my Ph.D. thesis and some publications:

More activities in the CV.